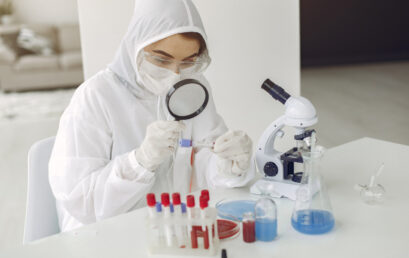 Become a Pathology Collector in Australia

The work of a pathologist is often mistakenly understood to be a role played in crime investigations, wherein the pathologist mostly deals with the bodies of the deceased. At least that’s how television often portrays pathologists. But the reality is actually quite different. Pathologists often work with the living! The field of pathology is always […]