Reopening of State and Territory Borders for International Students in AU 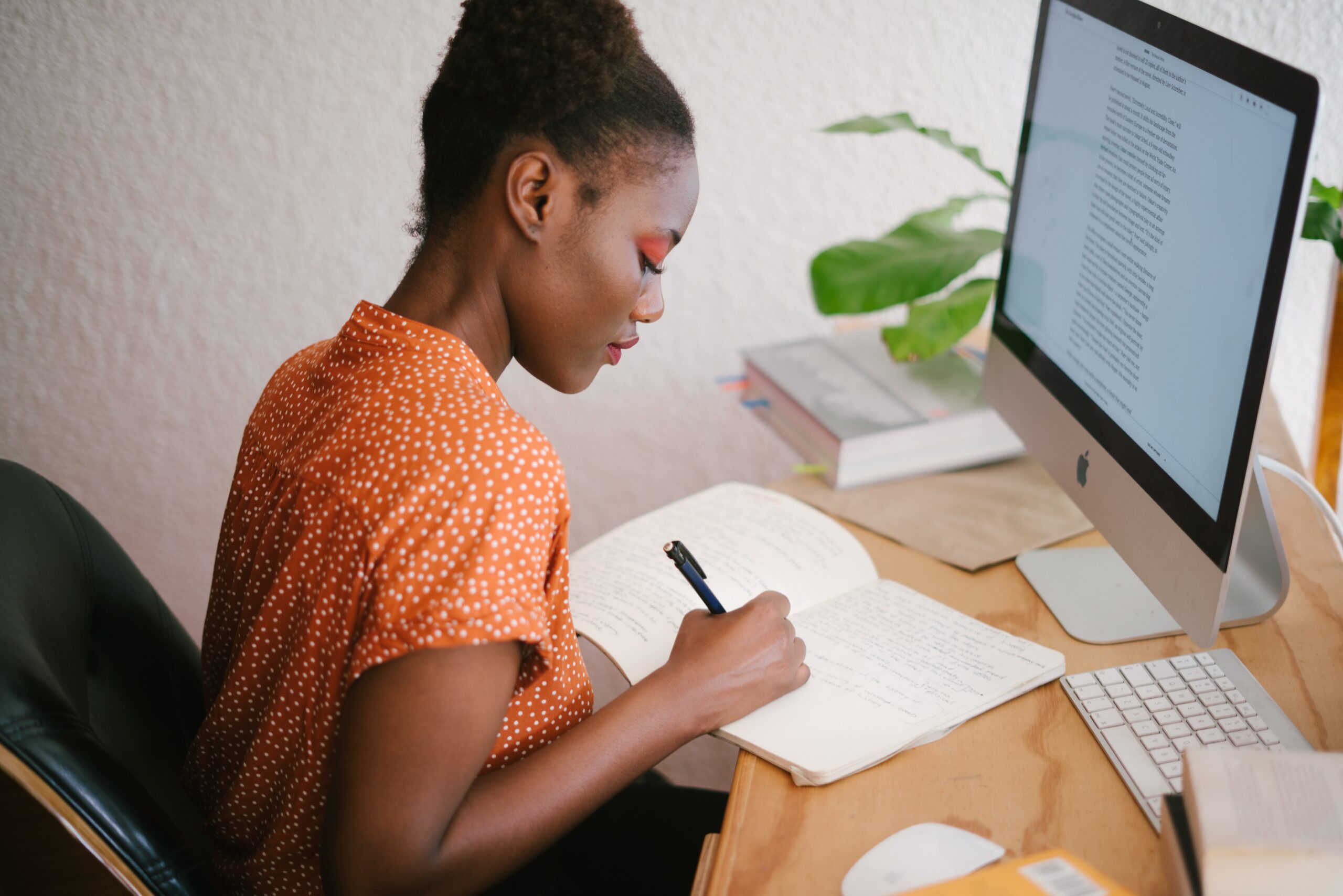 Reopening of State and Territory Borders for International Students in AU

Things are slowly looking up for the educational institutions and the Australian economy in general, after the harsh financial blows brought about by the global pandemic, COVID-19. After much consideration and study of the recent circumstances surrounding the pandemic, the Australian federal government is now allowing international students to return to chosen regions or states in Australia even despite internal borders in individual states still being under lockdown. The pilot plan to allow international students to return are most seriously considered in Queensland and New South Wales.

Health Minister Greg Hunt still holds that border closures are necessary in Victoria, due to the continuous rise in COVID-19 cases within the state. The federal government further holds that a “ring of containment” will continue in certain suburbs, regions, or a whole state, if the need for such arises.

Despite regional or state closures, however, the pilot plan for the return of limited numbers of international students and foreign exchange students at a time will continue to be implemented, under strict observance of preconditions. The pilot plans “include the reopening of internal state and territory borders within Australia, as well as the return to on-campus learning for the benefit of domestic students and the international students who are already in Australia”, as relayed by a spokesperson in an educational department to The Guardian, an Australian news medium for public service journalism.

Stringent protocols like pre-departure and post-arrival testing will be put in place. There is an ongoing added protocol as well for “hotel quarantine” measures, isolation measures which last for a minimum of anywhere between 14 to 24 days.

Recently, New South Wales submitted a proposal for up to 30,000 international students to be able to return in groups of 250 a day, starting in July. This ambitious proposal was rejected by the federal government, though only in favor of a smaller number of students than what was originally proposed.

A Queensland government spokesperson admitted that international education is vital to Queensland’s economic recovery from the pandemic, which is why all measures are being taken in continually working with the federal government to get businesses and educational institutions back up and running once again at the soonest possible time.

Australian Vocational Education Training Courses: What Are My Choices?